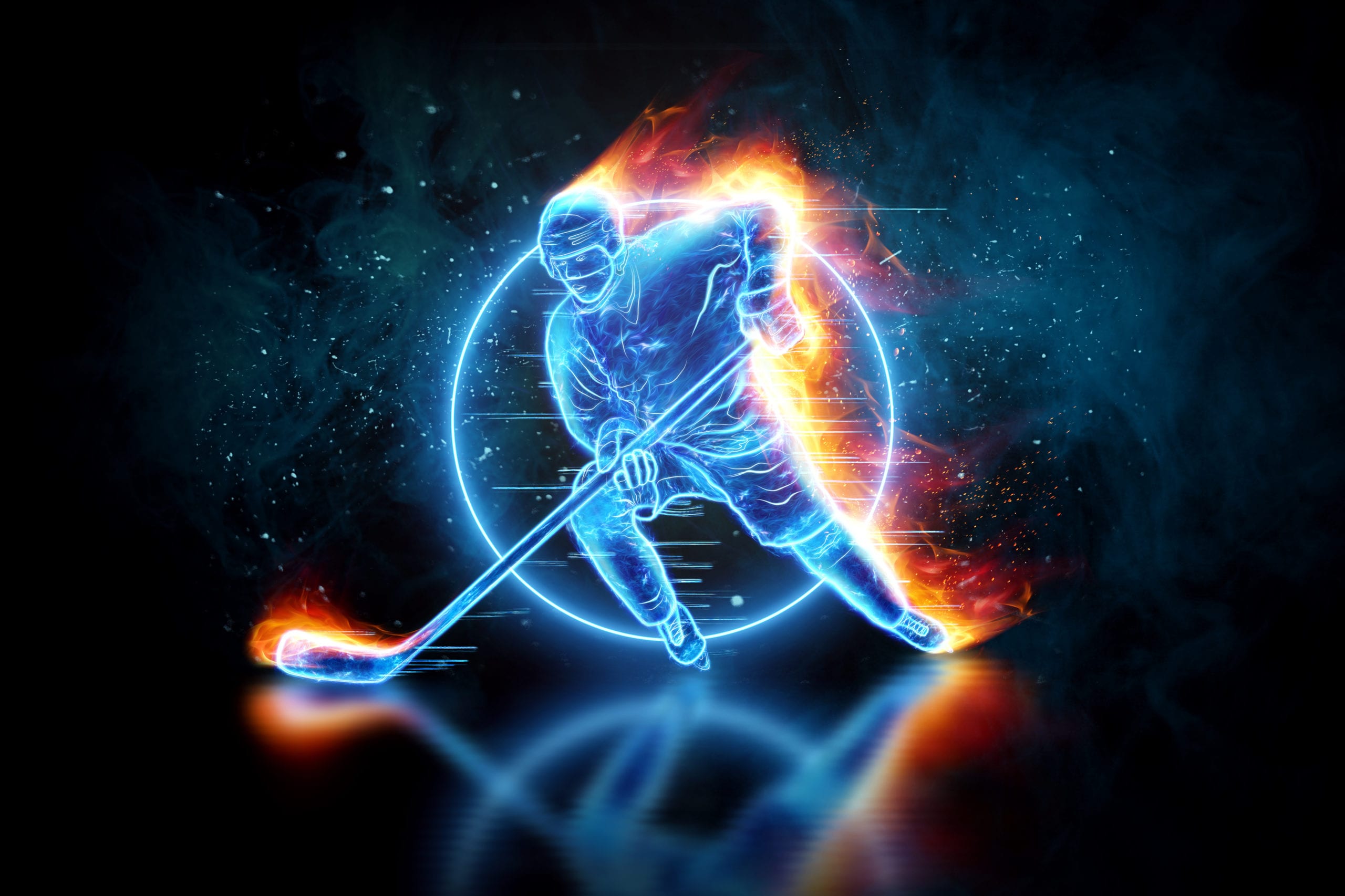 Fabian Joseph had an illustrious career as an ice hockey centre and captain. He is most prominent for his role with the Canadian national ice hockey team in the late 1980s and early 1990s, securing two Winter Olympic Silver medals and heading up the team as Captain at the Lillehammer Olympic games in 1994. Fabian has played professionally in North America, Switzerland and Italy.

After playing retiring as a player, Joseph continued to pursue his love of hockey through coaching, notably coaching the men’s ice hockey team at Dalhousie University, the Moncton Wildcats and the Woodstock Slammers before assisting players and coaches on a more individual basis.

Some facts about Fabian: 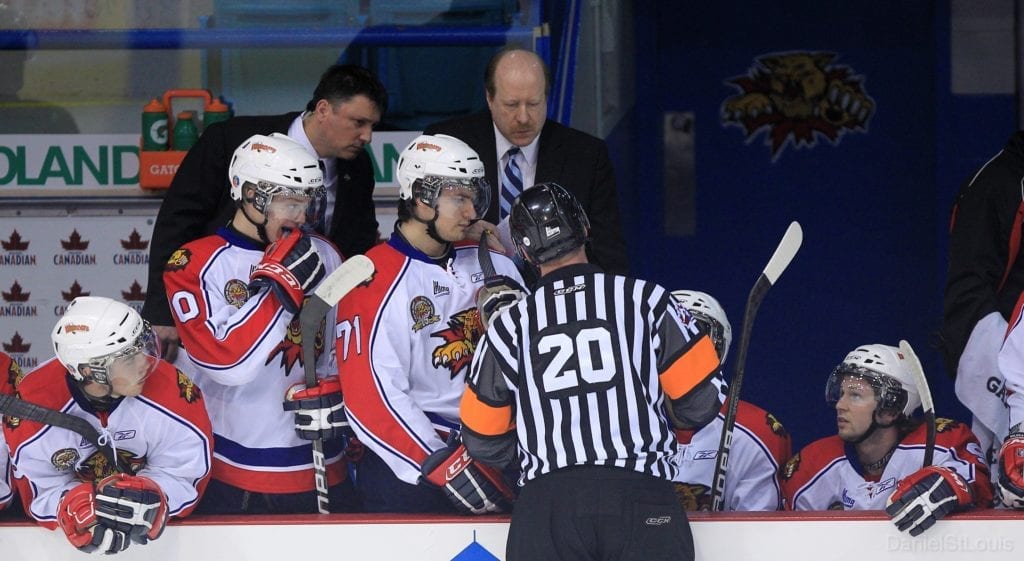